This long article was originally featured in a 2009 issue of Watershapes Magazine. They ran the lengthy treatise in two large parts: The first one outlined the planning and actual construction of this elaborate project, and the second took more of a photographic look at the finished product. We will feature excerpts from these articles as a multi-part serial. We will include an embedded video in each of the serial postings of HGTV’s Million Dollar Rooms, in which the project was featured. 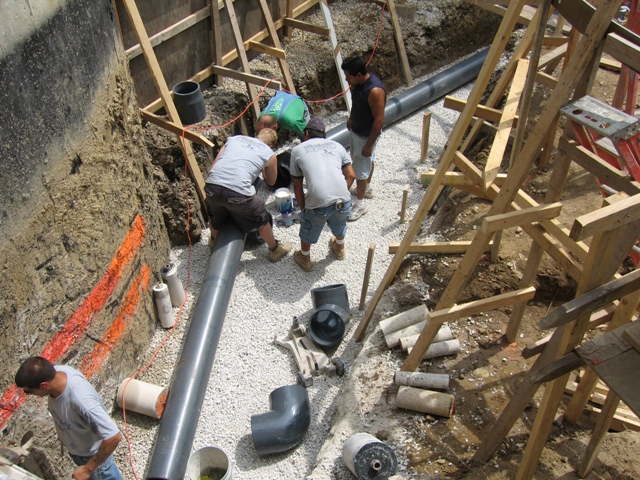 Even for a watershaper who previously specialized in the largest,most complex sorts of commercial installations, the challenges James Atlas ran into with this multi-faceted residential project stretched him to his operational limits. Designed for an intensely creative client on a property in suburban Chicago, the work took more than five years to complete and grew to include a wildly elaborate palette of design elements and details.

It all started in 2002, when I was contacted by an architect who’d been retained to design a recreational complex for a huge estate in a wealthy Chicago suburb. I knew at the time that this would be big, but in those early days I had no clear idea exactly what it would ultimately entail. It’s a familiar story: Before the call came in, the homeowner had spoken with a number of pool-contracting firms in the area and had visited a number of projects that failed to impress her. The unusual thing is, at the time she called I was focused exclusively on pursuing large-scale commercial projects and waterparks and didn’t see anything even approaching a good fit. Nonetheless,she prevailed upon me to show her one ofmy waterpark projects and apparently was impressed enough by both the scale and the quality that she decided we were a great fit. In retrospect, her decision wasn’t too surprising given how grand and complex everything about this project was from the get-go. Even the site visit was impressive, given the 140 acres of forested land, the multiple homes on site and a primary residence set back several hundred feet from the road. The grounds included miles of horse trails, a massive lake/waterfall complex and, under construction, a tri-level pool house that was to include, among other amenities, an elaborate theater complete with an orchestra pit. The client was thoroughly engaged in every detail and was a constant source of feedback and ideas. Well-traveled, bright, educated and more than capable of holding her own in designrelated conversations, she’s passionate about art and culture and provided us with a rich source of inspiration in direct suggestions and in the objects she’d collected through the years. 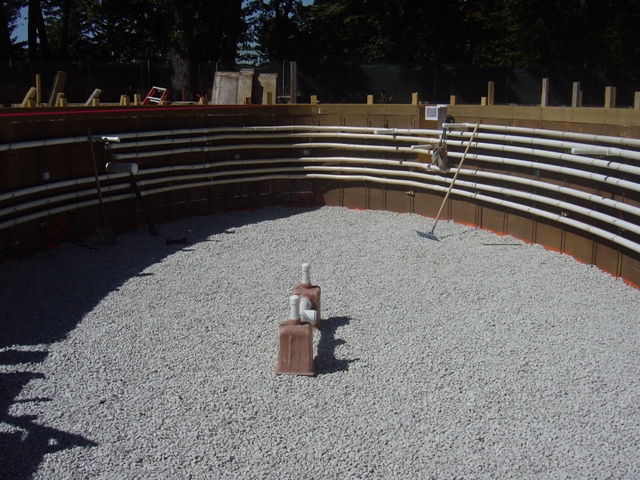 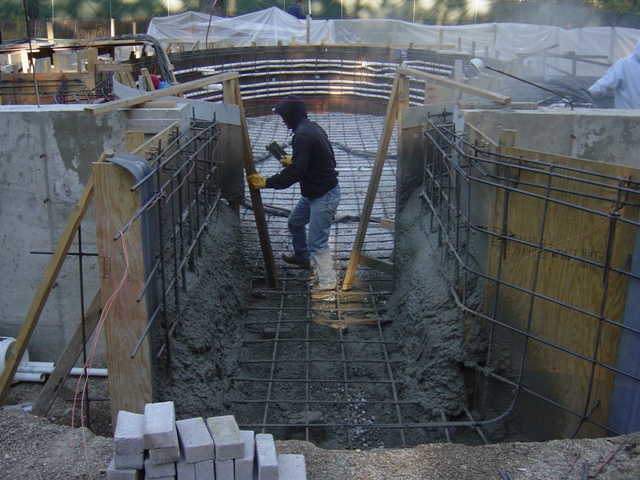 Be sure to catch the next part of the series, which will outline some of the unique design challenges faced in the initial planning stages of this project and how the owner’s ultra-creative input helped steer the process.