The origins of the infinity edge pool are heartily debated, but most historians believe that the Stag Fountain at the Palace of Versailles in the early 15th century was the first recorded appearance of this art form. Infinity edges appear to have the pool water fall of the edge into eternity, hence the name. The water falls into a catch basis beyond the field of vision, and is one of the most captivating illusions ever created in swimming pools. The pool has an amazing reflecting quality, enhancing any view on the negative side. The most breathtaking of the infinity pool are known as “water-to-water” views, in which the swimming pool seems to disappear into the horizon of a larger natural body of water such as an ocean. Modern iterations of the negative edge feature the perimeter overflow, giving the illusion that the swimming pool disappears into the surrounding deck through a hidden channel. 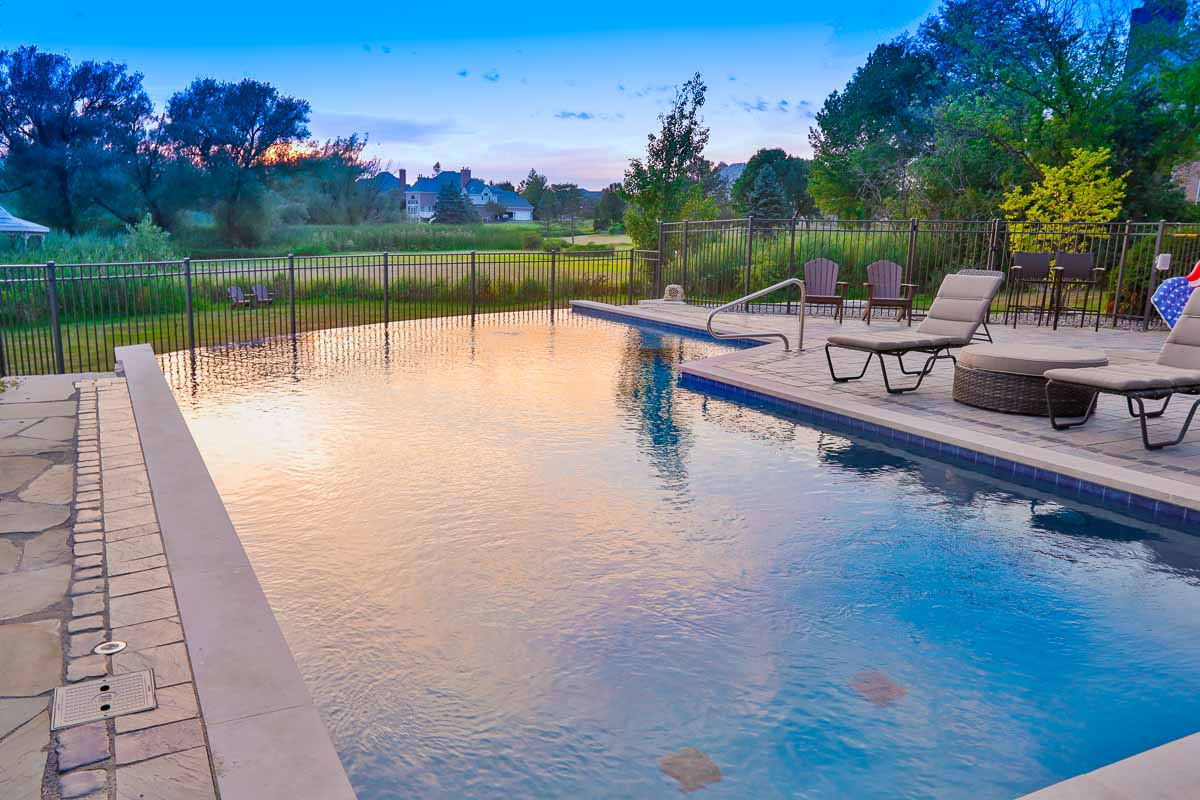 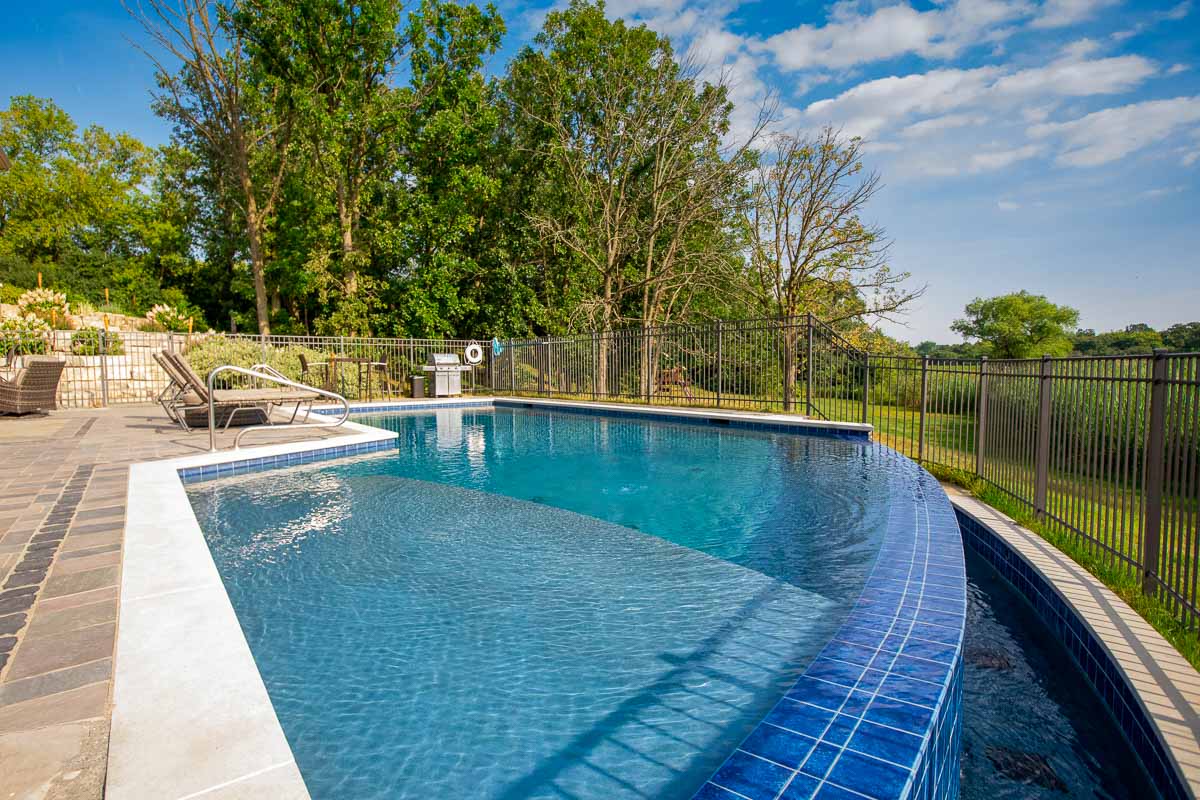 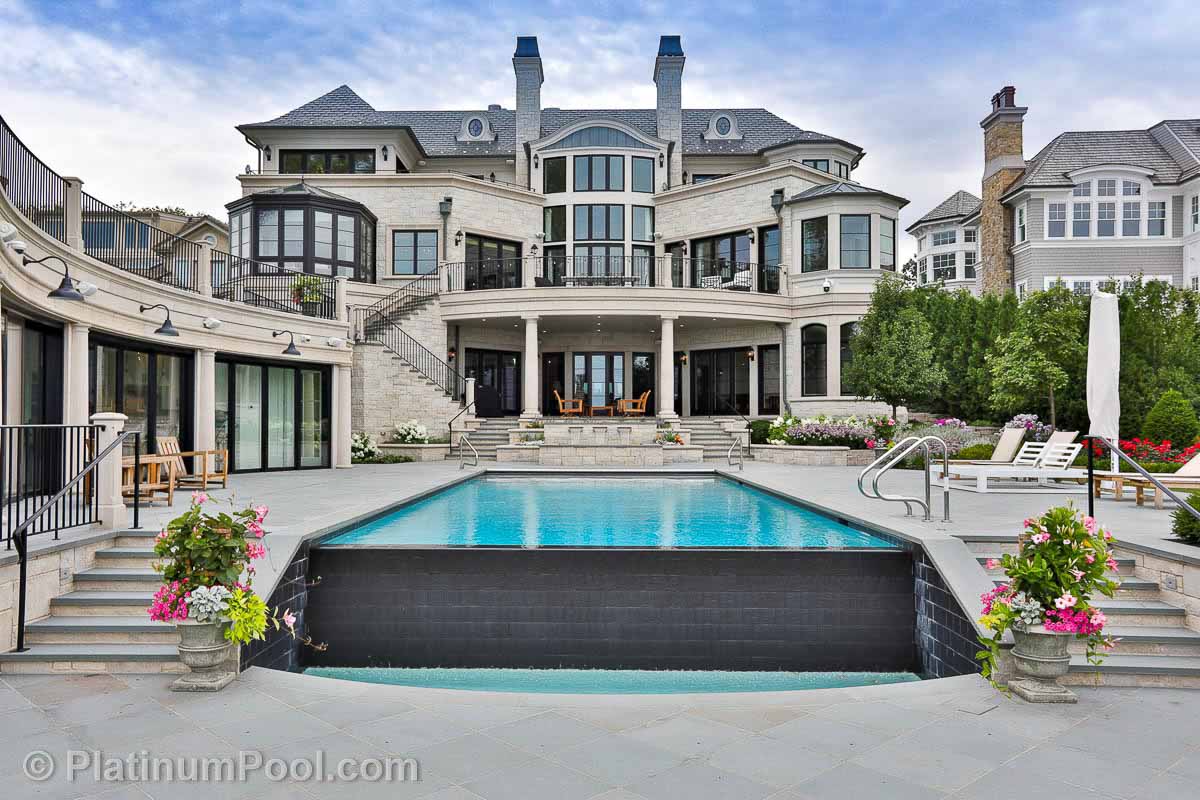 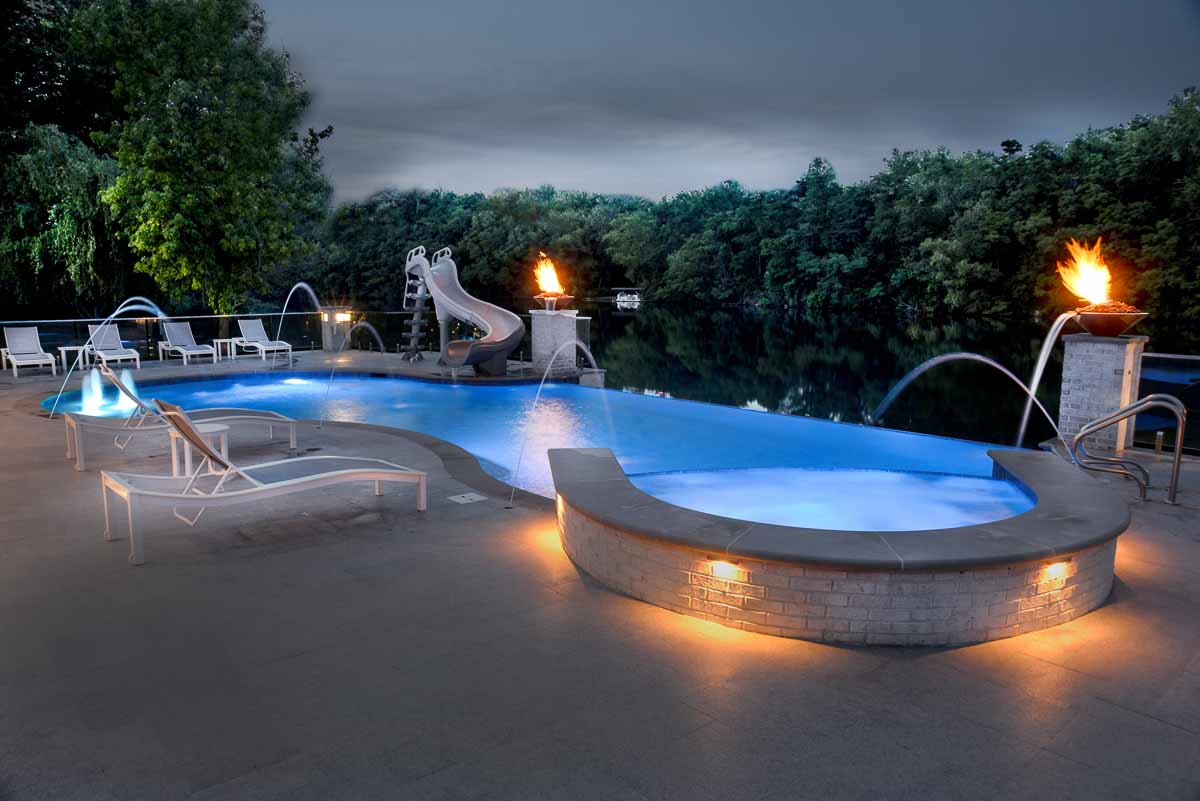 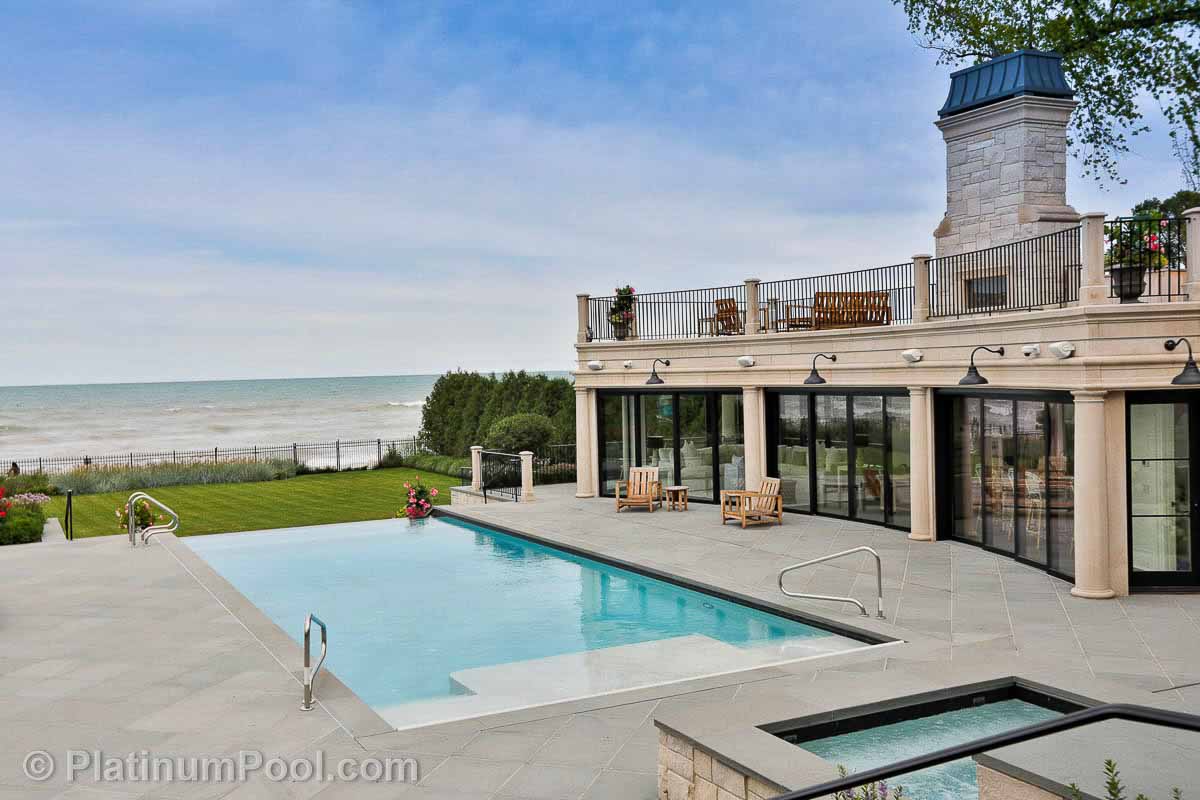 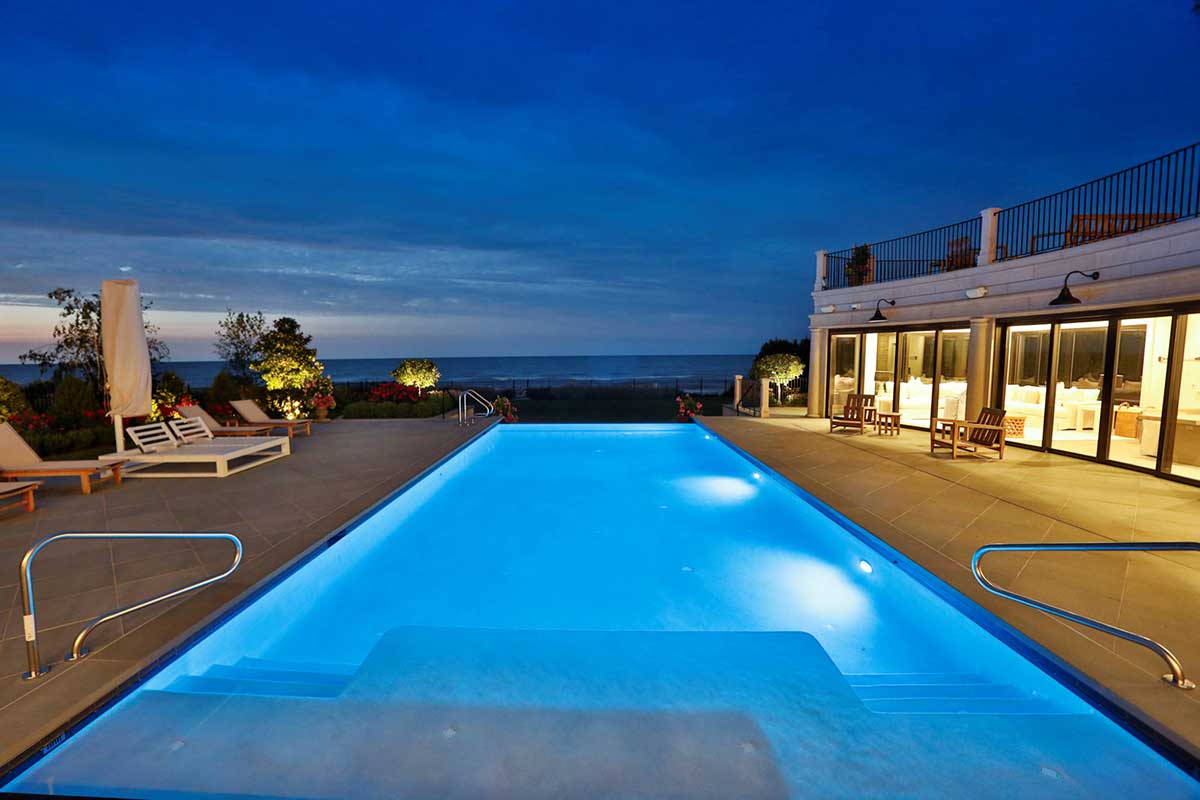 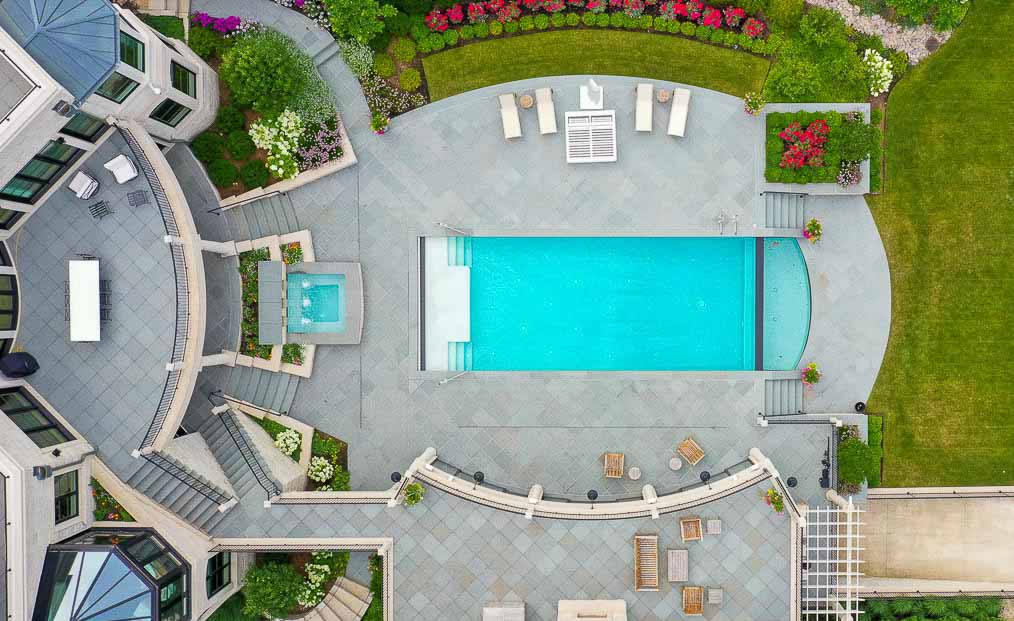 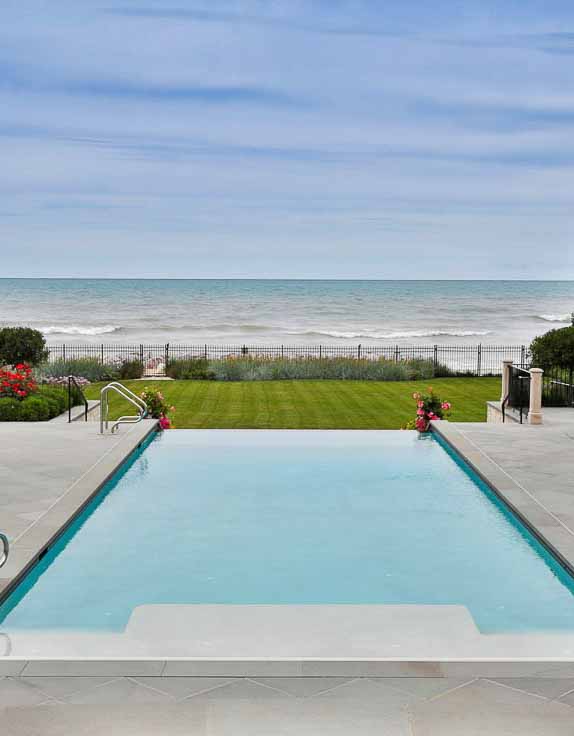 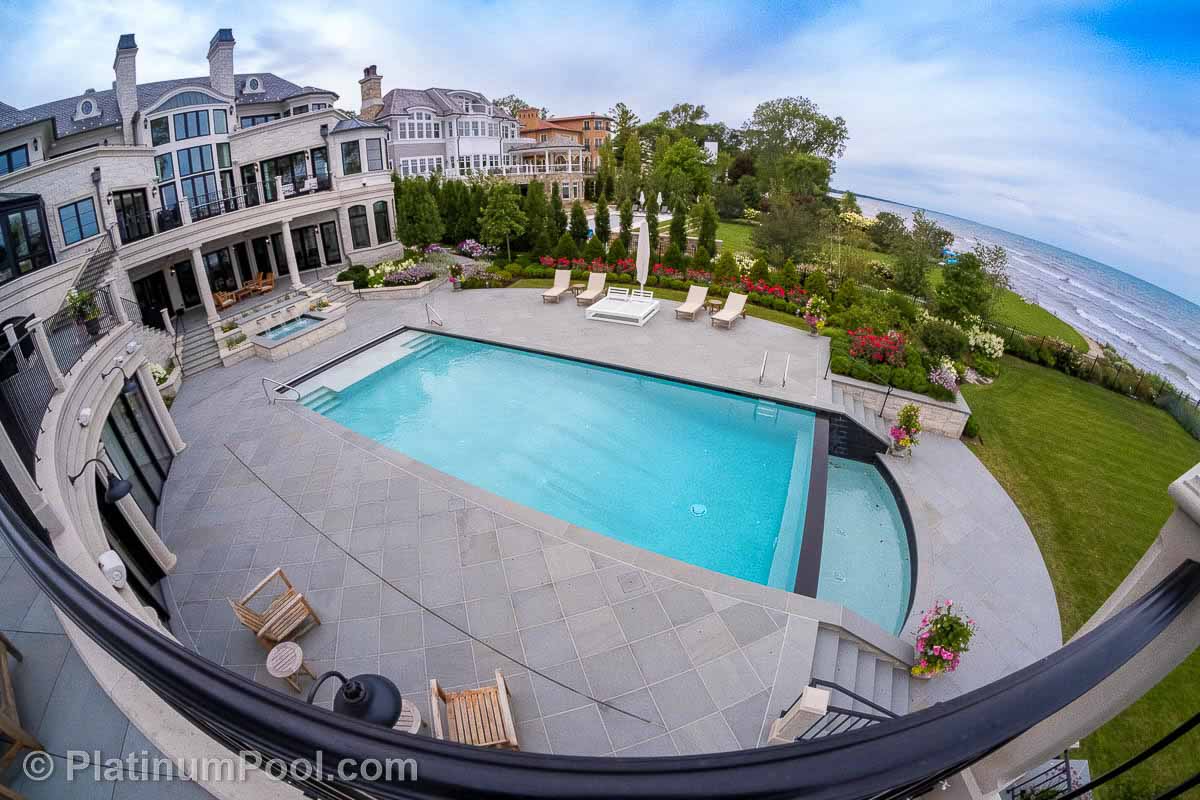 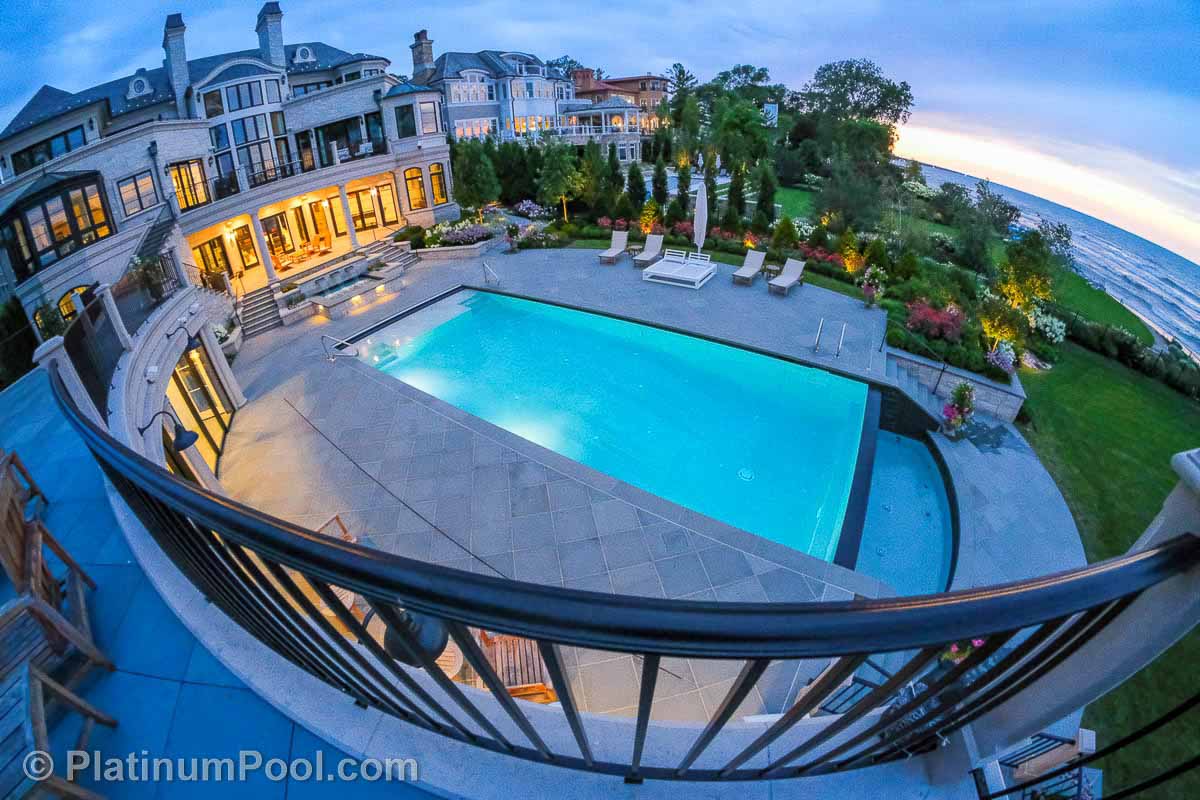 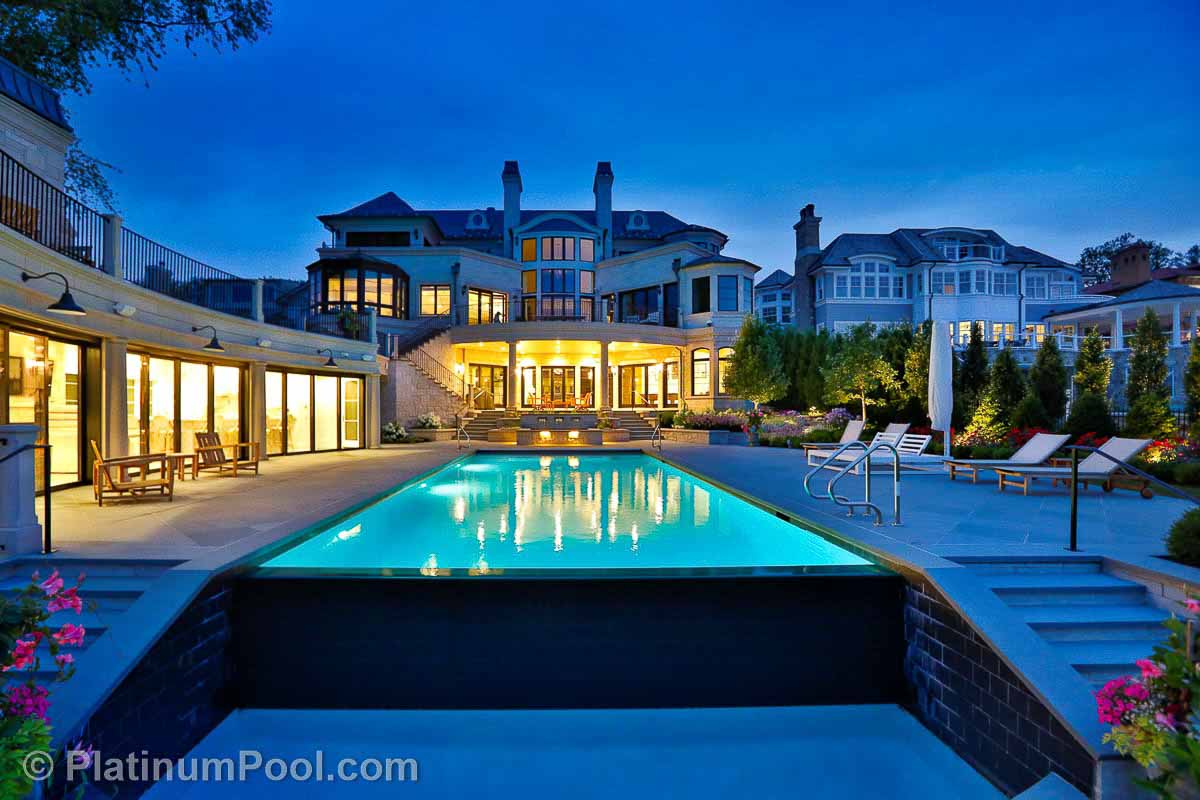 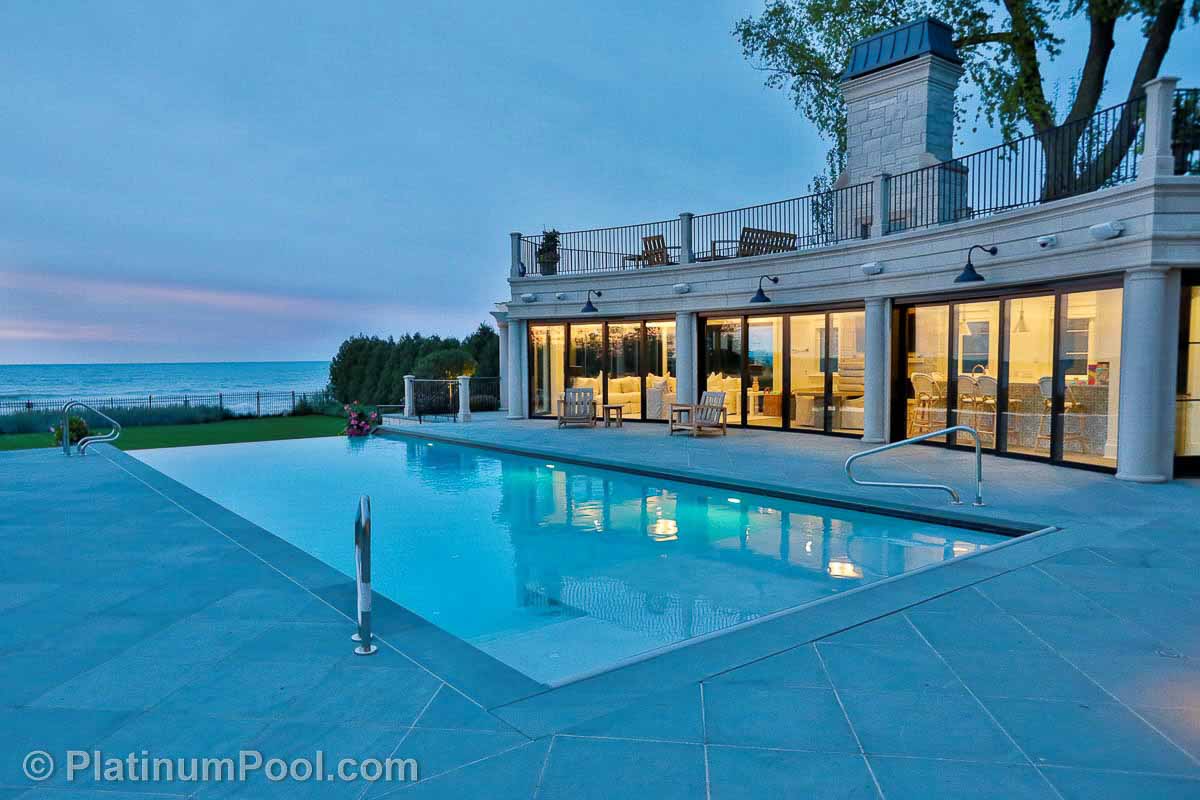 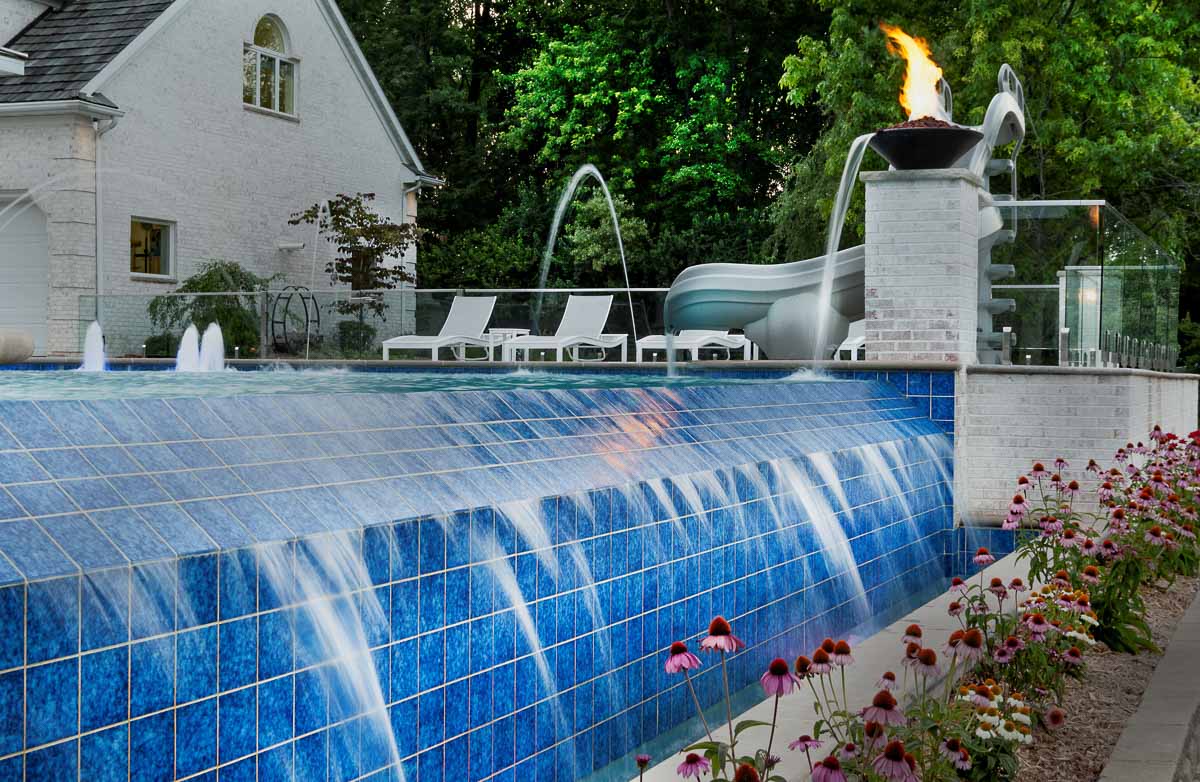 Platinum Pool is located in Wheeling, IL which is a suburb of Chicago.  Platinum provides pool, spa, and landscaping design build services for clients in IL, WI, IN & MI.

Platinum Pool is an award winning pool company that has been featured in numerous publications as well as HGTV & Epic Pools.